But Baby! It’s Cold Outside!

This short film – the first in a series of collaborations with musician Ben Heppel – contrasts Australia’s poor response to climate change, represented by statements from Prime Minister Scott Morrison to the United Nations, with the mounting evidence demonstrating the tangible global impacts of climate change, exemplified by images, footage, visualisations and computer modelling of our planet from space, air, land and water produced by the National Aeronautics and Space Administration (NASA) and partner organisations. The title comes from the controversial song of the same name, as a metaphor for the ulterior motives of climate deniers who seek to convince the public that climate change is either no risk to the planet or not caused by human activity, usually for purposes of financial benefit or political gain. It also references one oft-repeated claim by deniers: that variability of the climate, such as cold weather in one location, is evidence to support their spurious claims. On the other hand, the growing evidence of climate change remains in the public domain and accessible to artists and other communicators for their use to demonstrate climate change is not only anthropomorphic but an existential threat to the planet and all life, including humanity. 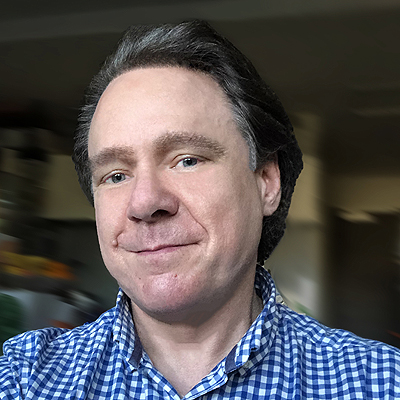 Jonathon Goodfellow is a Melbourne-based multidisciplinary artist, writer and performer whose work gives voice to the marginalised, overlooked, unseen and discarded, resulting from familiarity, indifference, discrimination or inability to recognise social and cultural value outside the mainstream. In this regard, he raises awareness about human rights as much as focusing on his fine arts practice.